Two months after the death of his wife, Dani, Jesse Clegg announces a partnership with Toyota. The musician sent the company a video of himself and expressed his excitement about the deal. 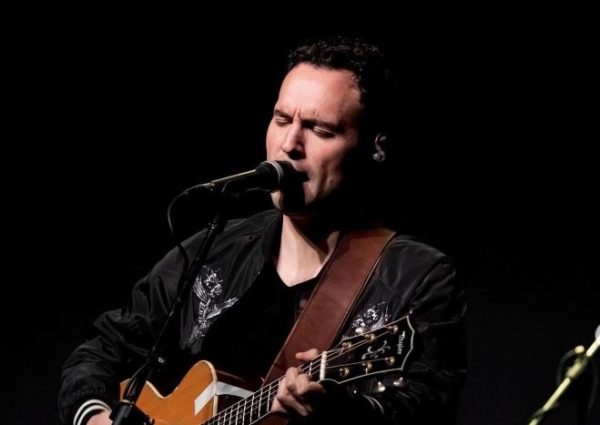 “I’m proud to announce my partnership with @toyota_sa. Can’t wait to get out on the road in the new official tour bus! Big SA tour announcement coming soon and we’ll be in rolling in style,” he wrote.

Congratulations flood the post, as fans celebrated his new deal.

In September, Jesse announced the death of his wife who battled cancer.

“It is with profound sadness that I share the news of the passing of my beautiful Dani. She was diagnosed with cancer last year and fought with incredible courage and grace until the end. Her soul has moved on to its next great adventure and she is now at peace. She will be dearly missed by her family and the many lives that she touched. She was the love of my life and an incredible mother to our daughter, Mylah. Her beautiful spirit lives on in her. Go well my love, I’ll see you on the other side,” he wrote. 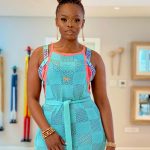 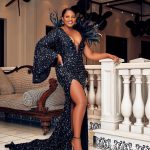