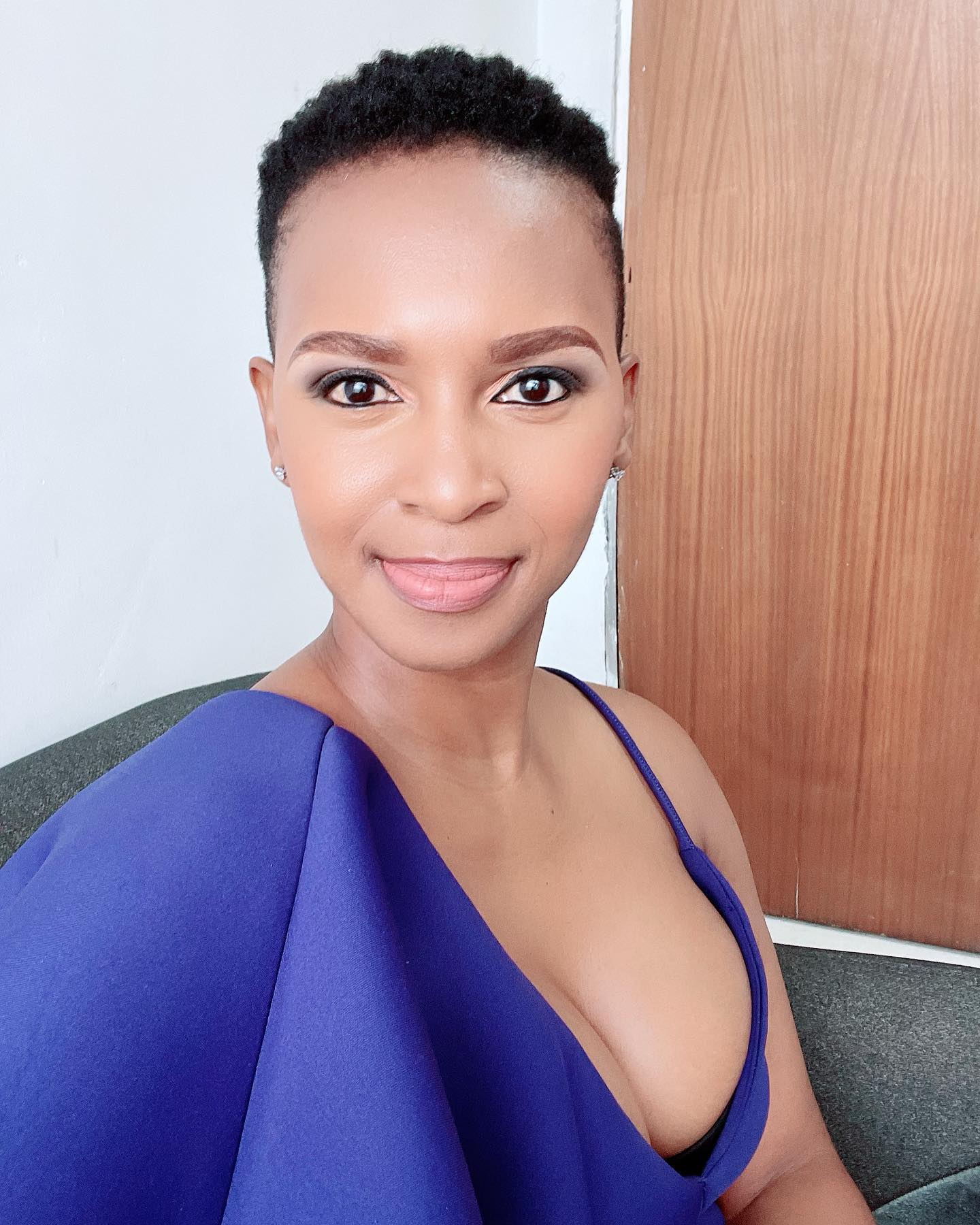 Katlego Danke is a well-known South African actress who has appeared in a number of popular shows such as Generations, Isidingo, and Gomora.

Although Danke is best known for her acting abilities, she also works as a radio deejay and television host.

Unlike many celebrities, Katlego Danke chooses to be very private.

Despite her preference for privacy over all else, Danke’s personal life remains a popular topic of discussion and speculation among fans who want to learn more about the intimate details of their favorite actress.

If you are among those who, among other things, want to know who Katlego’s husband is, here are all the answers to your questions.

Who is Katlego Danke’s husband? Even though Katlego Danke played a married character on Generations, where her character Dineo Mashaba was married to Phenyo and we almost believed that the two were really an item, in real life things are not very clear.

It is unclear if Katlego Danke is married in real life, although there are some speculations that she might be.

Since the actress has neither confirmed nor denied the speculations, we will leave it as it is. Although we think that she would make a beautiful bride, don’t you agree? Although Katlego Danke has not officially revealed who the man in her life is, a few months ago, SA Rich and Famous reported that the gifted actress is allegedly in a relationship with Bafana Mthembu who is also known as Eezy Nkabi.

Mthembu is an actor who came to the limelight when he co-starred with Katlego Danke on the SABC 1 television show called Family Secrets.

He is also an online sensation who is known for creating and sharing unique fashion videos on social media inspired by the amabhinca culture. He was recently nominated for a 2022 SATMAs award for Best Traditional Social Media Influencer.

Reports that Katlego Danke and Bafana Mthembu are an item were intensified by photos of the two together that made rounds. Both Mthembu and Katlego Danke have not confirmed or denied the dating rumours and as it stands, it’s just speculation.

If you have been wondering if Katlego Danke is a mother, then the answer is yes. The actress welcomed her first baby boy to the world in 2014.

Once in a while, Katlego gives her fans a glimpse into her motherhood journey by sharing adorable photos of her son on social media.

Even though Katlego has kept her dating and private life very discreet, it is reported that the actress used to go out with TV presenter Andile Ncube whose performance on Netflix’s Young, Famous and African earned him the title “Africa’s new boyfriend.”

It appears that things did not work out well between Katlego and Andile and the two decided to part ways.

There have always been speculations and rumours about Katlego’s baby daddy, one of them being that it might be billionaire Patrice Motsepe.

Like other rumours that have been spread about her personal life, Katlego Danke is yet to confirm or deny this rumour.

Where does Katlego Danke live? According to sources, Katlego Danke owns a home in the suburbs of Ferndale, Randburg, North of Johannesburg.

In 2019, it was reported by Sowetan that Katlego’s house was under threat of repossession by her bank after she allegedly defaulted on her bond repayments and had accumulated over R21,000 in arrears. 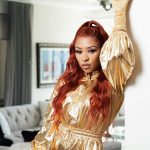 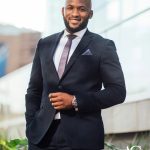