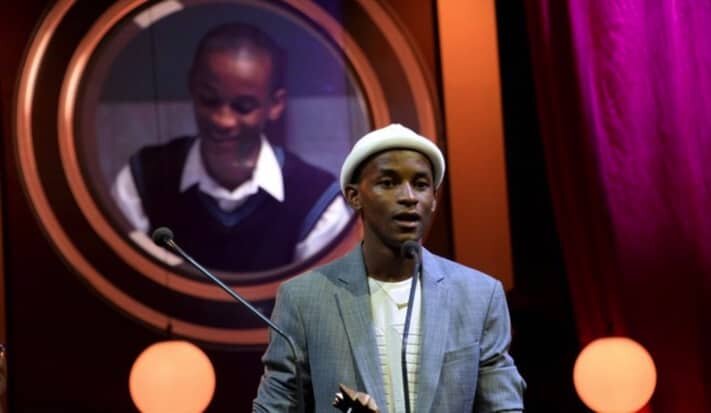 The road to the much-anticipated Royalty Soapie Awards has begun with an open call for all local storytelling talent.

The sixth edition of the awards ceremony will be held on March 4, 2023, highlighting and emphasizing the importance of stories in our lives.

DAILY TV DRAMA: A daily TV drama is characterized by characters and situations, sentimentality, and melodrama. It is typically broadcast as a serial on daytime television. It is a series of events marked by dramatic displays of emotion.

SOAP OPERA: A daily television drama program that typically deals with daily events in the lives of the same group of characters, with storylines that intertwine and are told over an indefinite period of time. A soap opera has no set end date; it evolves over time, with new characters introduced and old ones written out, sometimes returning years later to continue their storylines and branch into new ones.

TELENOVELA: A television drama program with a recurring melodramatic storyline and a recurring cast. Telenovelas tell a single self-contained story over the course of 10 to 11 months, and they are written with a distinct beginning and ending.

Entries for submissions from creative, technical, and acting will be opened as of the 21st of November 2022, up until the 15th of December 2022. There are 6 category groups in total, broken down as follows:

MOST WATCHED SHOW: This category is not open for entry; the winner will be determined by audited reports conducted and published by an independent research council.

TRAIL BLAZER AWARD: This category is not open for entry; the winner will be determined by audited reports conducted and published by an independent research council.

“Without fail, we encounter and learn to appreciate how well life’s complications are for the most part justified by love. That is the beauty and power of story,”

“It should be noted that the reaction from the south African lovers of local Daily TV Dramas, Soapies, and Telenovelas has been highly impressive responding to the main objective of the awards,” says Winnie Ntshaba -who is the founder and CEO of RSAs. “Our theme this year is an Evening Among Stars, which offers a powerful ignition to the overall narrative and content thread for our amazing showcase,” she adds.

Proudly supported by the Gauteng Department of Sport, Arts, Culture, and Recreation and the SABC1. 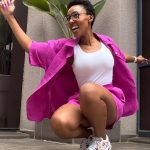 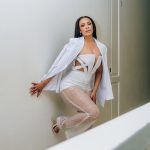