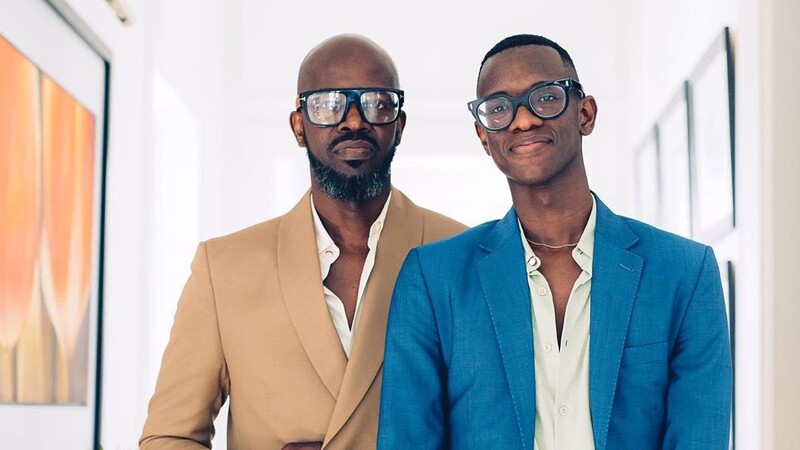 Drake, an international award-winning artist, has released his seventh studio album, which has created quite a stir in the music world.

Drake’s project has been aided by a number of South Africans, including Black Coffee.  Esona, who produced “Texts Go Green” on Drake’s album, has also contributed to the album.

Esona announced on Twitter that he had produced “Texts Go Green,” which has already become a fan favorite.

In recent months, Esona has been seen around the world with his Grammy award- winning father at some of his shows. It is safe to say that he was not just at the shows for “na enjoyment” but actually learning from his producer father.

Black Coffee took to Twitter gushing over his son’s accomplishment.

So proud of this guy 🤞🏿♥️ pic.twitter.com/LN3Ot2lZTl

Esona did not take his father’s words lightly and retweeted his appreciation, saying: “This means the world! Thanks for everything dad”.

Black Coffee went on to further encourage Esona and reminded him that the sky was not the limit but just a view.

This means the world! Thanks for everything dad ❤️ https://t.co/v4l2PIWB2G

Some raved about how good the track sounded while others praised Black Coffee for paving the way for his son.

Like Father like son. Well done to you for being part of producing Drake's latest album. You are the man that you think you are. 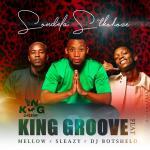 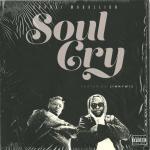