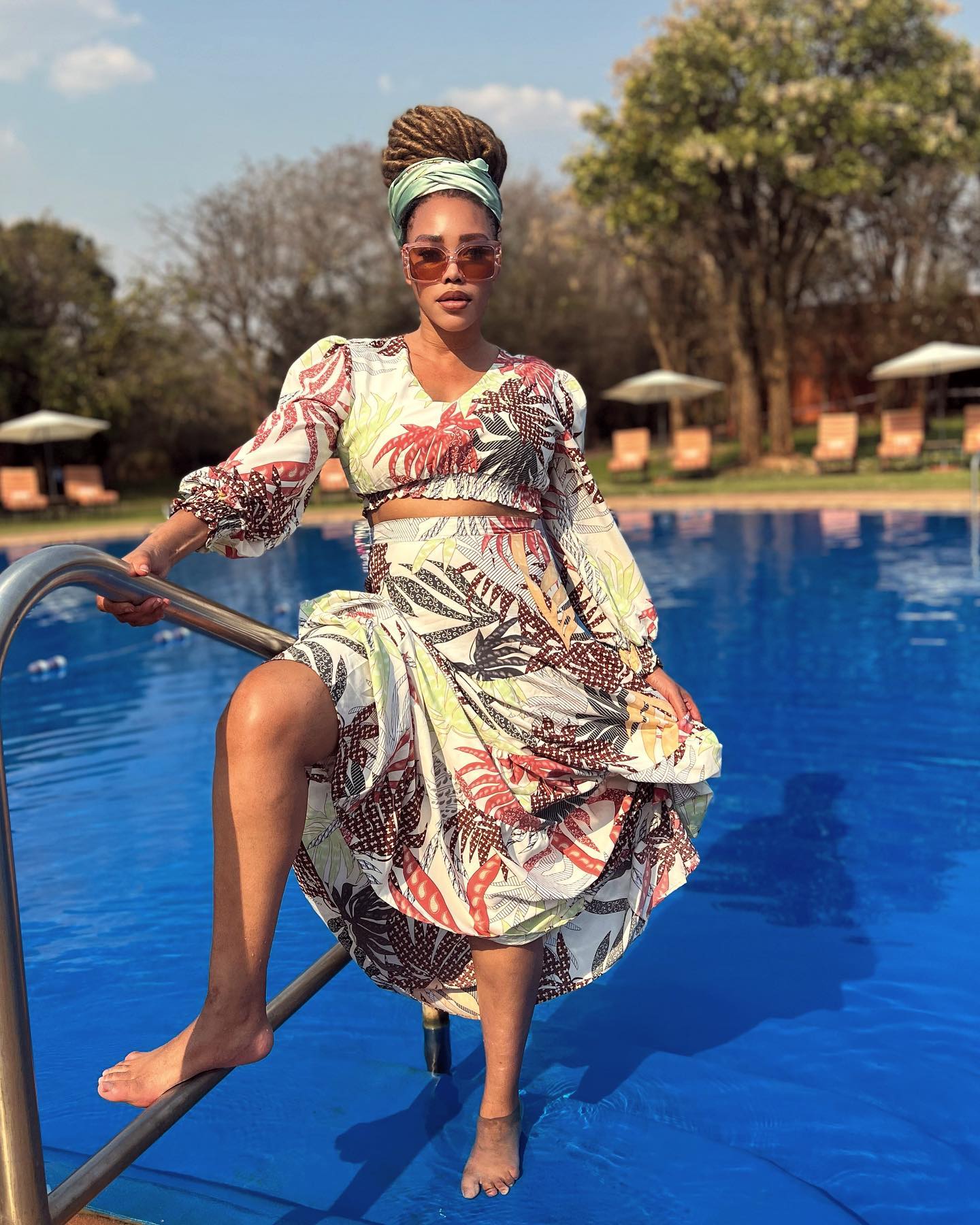 Donell, Sonia Mbele’s son, is already in rehab, according to Sonia Mbele. Donell was previously accused of abusing his girlfriend and baby mama.

Sonia then responded to the allegation by saying that her son would face the consequences.

She revealed to Drum magazine that her son is already in rehab and that the incident occurred at the beginning of the month, on November 4.

“This did not happen on Tuesday, it happened on 4 November, and I immediately sent my son to rehab the following day. So, by the time this became public, he was already away.”

She then clarified that she was not talking about her ex husband, Lesley Sedibe when she mentioned the line: “I refuse to raise a man like his father”

“I did not mention names, I did not speak about my ex-husband. I would never do that to Lesley. I was talking about Donell’s father but people just I assumed I was talking about Lesley. I met Lesley when I was 28 years old. What I am not going to do though, is sit down with people and go through the maths,” she added.

In her statement, Sonia said she is against what Donell did and would take measures to rectify the situation.

“I do not stand for, support or condone such [a] stance. These are struggles I’ve spoken about extensively in my early career to encourage other women in similar situations.” 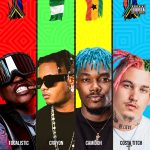 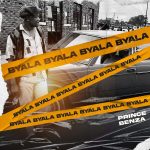