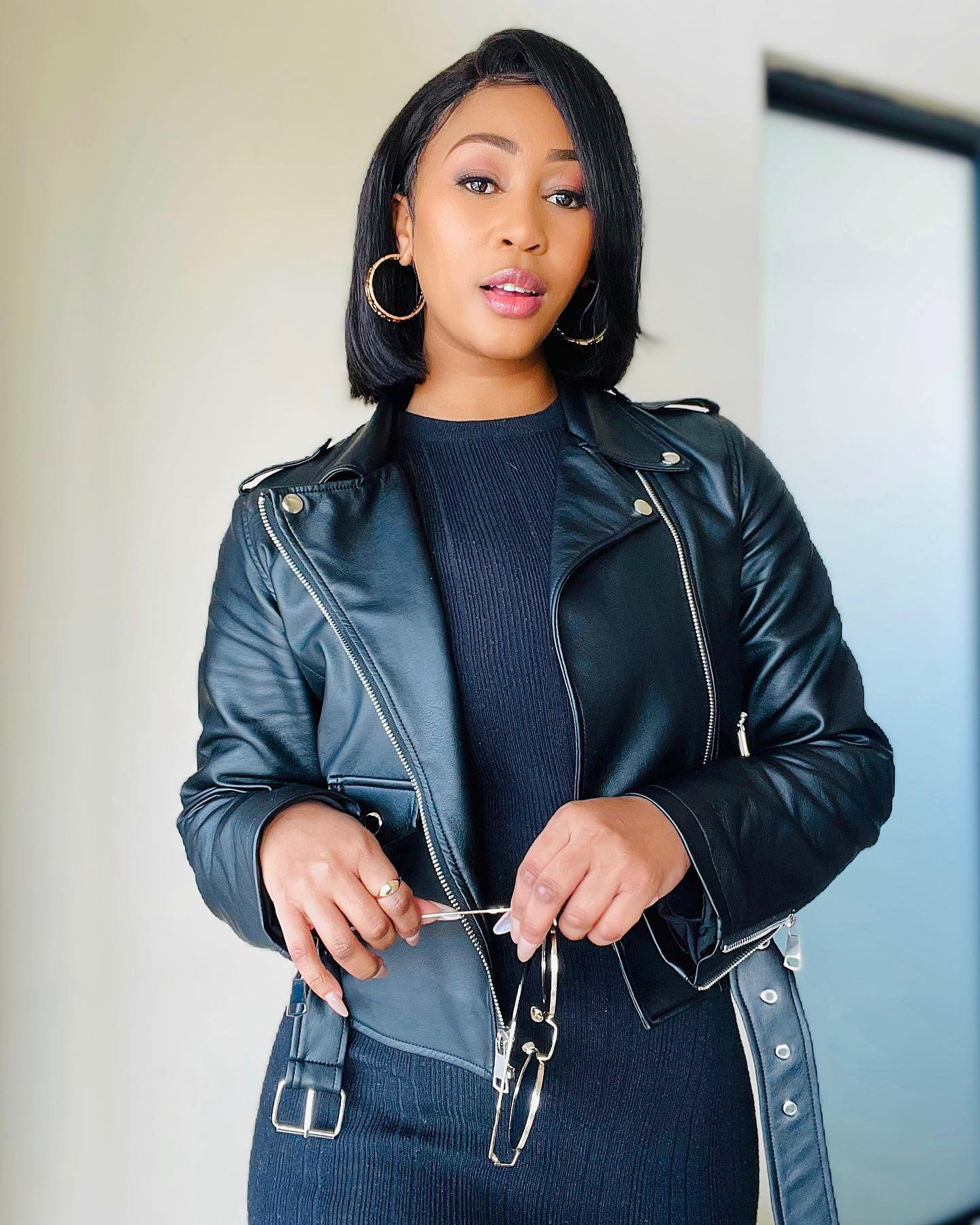 According to reports, Samukele Mkhize is expecting her first child. On September 24, the actress married her husband, who sent uncles and cows to her family.

However, according to a friend of the actress, her plan was to get married first before having children.

“She has been wanting a baby for the longest time and she is so happy and I am happy for her. The beautiful thing is that it happened in her marriage. Not to judge anyone, but she waited to get married first before having a child.”

Samukele is yet to say anything regarding that but she is glowing.

As for her character Khwezi on Skeem Saam, her pregnancy storyline is well into the story so producers are looking for a way to incorporate this new development.

“It is still very tricky because her character’s pregnancy is far, but she is about two or three months pregnant in real life. The writers, producers, and directors are still figuring out how they will include her pregnancy in the storyline. But I hope they keep her. She is a lovely girl and works really hard. She is a dedicated actress and it would be a loss for them to get rid of her because of the pregnancy,” a fellow Skeem Saam Actress told the publication. 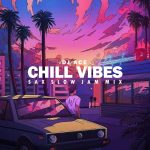 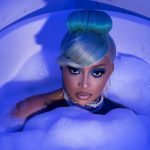