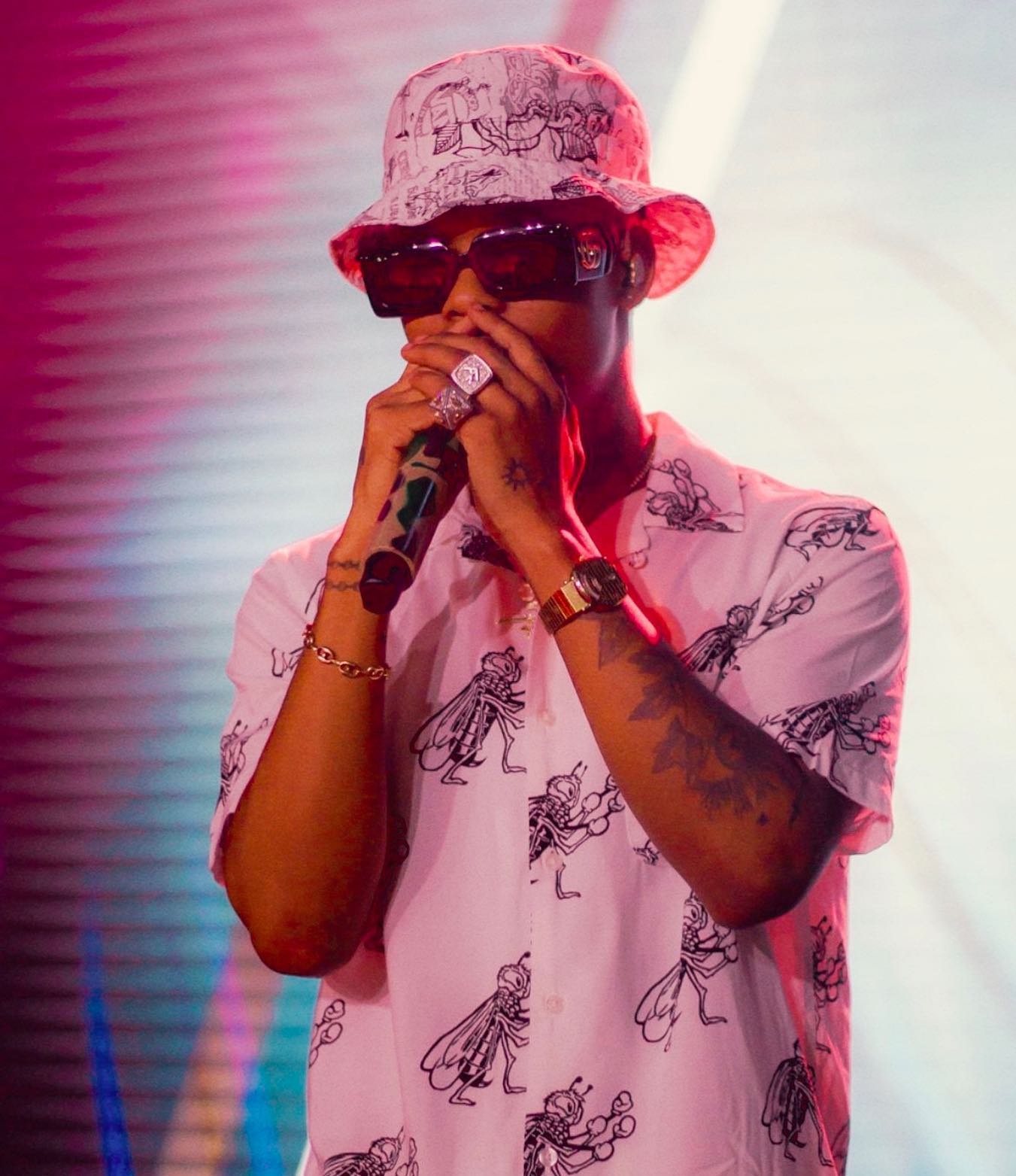 Nasty C can’t wait until next weekend, when he will perform at the MTV European Awards in Germany.

They will be there with Ava Max, Bebe Rexha, David Guetta, Gorillaz, Lewis Capaldi, and Muse.

The rapper shared a poster on his Instagram page that said he would be one of the performers on November 13.

Julian Lennon, a singer-songwriter who has been nominated for a Grammy, Leomie Anderson, a well-known model and activist, and Sam Ryder, a British singer-songwriter and TikTok star, will give out awards. Some more presenters will be named at a later date.

This year, four South African celebrities were nominated for the People’s Choice Awards in the African Social Media Category, which highlights and honors influential African voices.

Blood and Water actress Qamata told TshisaLIVE that she was honored and humbled by the honor.

“It means a lot to see Africa expand out into the world and to finally share a global platform where the rest of the world can witness the incredible raw talent we have here. Thank you from the bottom of my heart.” 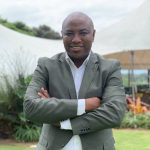 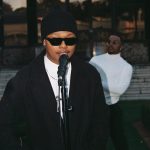