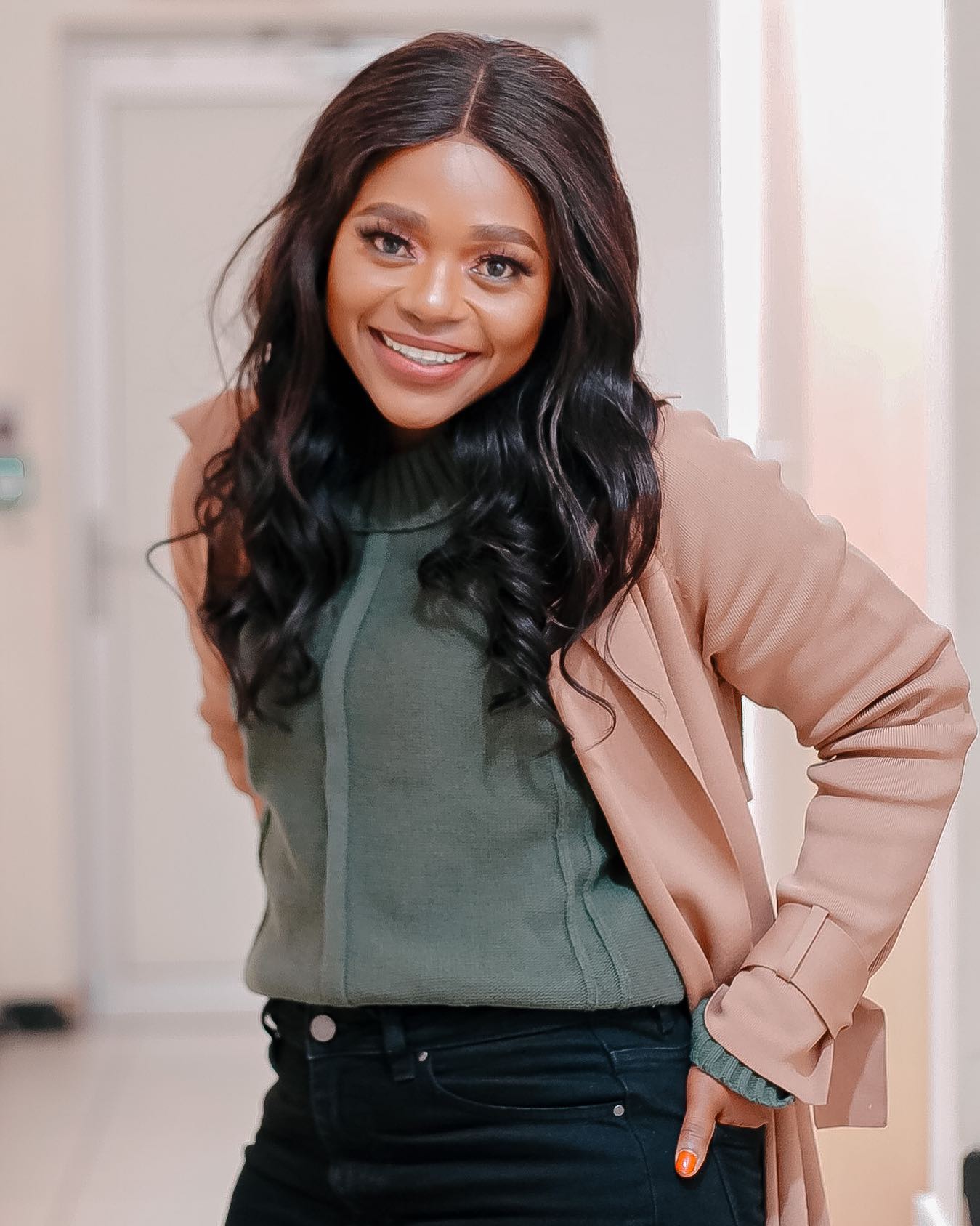 Pearl Shongwe’s death has brought many South Africans to their knees since it was announced.

The actress died in her sleep, according to reports, and her body was discovered by a neighbor on Tuesday.

Police are on the scene investigating the cause of her death.

Another mole said: “At the moment all I can say is that no injuries were found. It appears that she might have died of natural causes. She was found lying on her bed face down.”

Many celebrities have taken to their social media to pay their respect to the dead.

The likes of Moshe Ndiki, Nandi Madida, Bonang Matheba and Lady Zamar have sent their condolences.

Moshe shared a video of them speaking in a car as he expressed his pain.

“I don’t even have the words ..just tears and JA okay then . I love you still and thank you for an amazing friendship. Thank you for teaching me about a dream I never knew I had which is to retire in the Midlands.. Pearl ..💔 100 Silent prayers + 1 ( I prayed to wake up and find out it’s not true ) , rest well my radio Princess.. …”for Metro FM News , I am Pearl Shongwe”

Such a light ✨💔. An angel on earth and certainly one in heaven @Pearl_Shongwe 🙏🏽🕊

pearl shongwe was one of the best people i knew… i loved her and she loved me loudly💙❤️such a genuine and kind hearted soul… a loss great loss this is to her friends, family, humanity and entertainment! 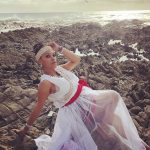