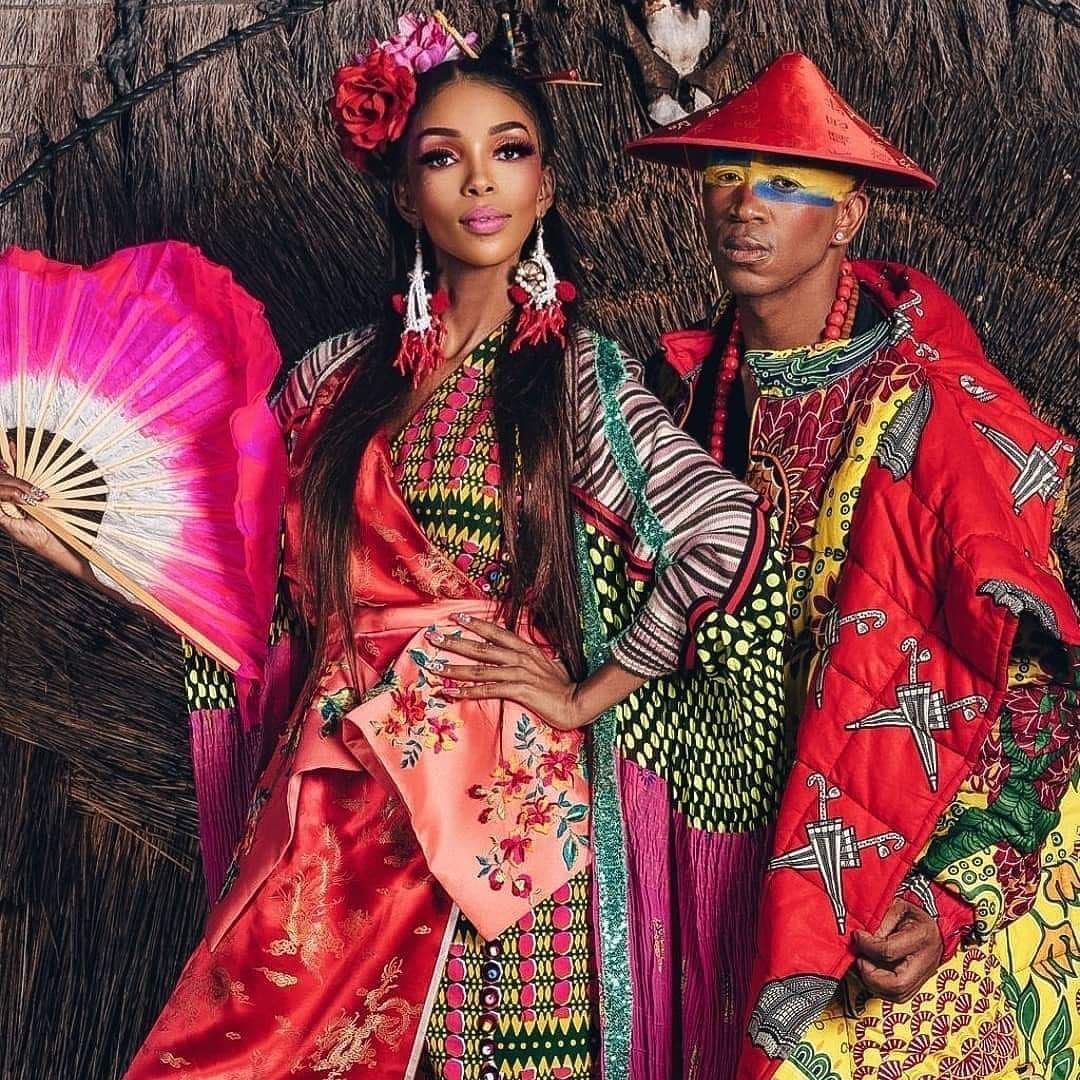 It’s hard to believe that South African Afro-Pop group Mafikizolo has been making music for 25 years. Despite the ups and downs they have been through, the group still puts out chart-topping songs that fans love. in the world of music.

The group of Nhlanhla Nciza and Theo Kgosinkwe will celebrate its 25th anniversary in style by going on a grand tour with Mazwi Dyne Group.

The Mafikizolo 25th Anniversary Legacy Tour is the first ever national tour, with stops in all 7 provinces. This is a first of its kind. Get ready to experience Mafikizolo’s journey through music in a way that has never been done before.

The Mafikizolo 25th Anniversary Legacy Tour, which was supposed to start on December 17 at Sun Arena, will now start on May 13, 2023, the Mazwi Dyne Group said today.

Elias Skhosana, CEO of Mazwi Dyne Group, told all Mafikizolo fans that he is fully committed to hosting the first Mafikizolo 25th Anniversary Legacy Tour and that the agency will give everyone who wants to go on the tour in South Africa and Africa enough time to get ready.

“Mazwi Dyne Group is fully committed to hosting the inaugural Mafikizolo 25th
Anniversary Legacy Tour throughout South Africa and Africa in 2023. We understand the amount of love and appreciation South Africans have for the Mafikizolo brand.

We also understand that our people have very busy schedules post-COVID-19
economic recovery. Those are some of the reasons we believe that May 2023
weekend is a reasonable time to attend the lavish event in Sun City, “said Mazwi.

“We would like to express our deepest gratitude to all Mafikizolo 25th Anniversary Legacy Tour stakeholders and fans for their understanding and support. On our side at “Mazwi Dyne Group,” we will announce calendar of events for 2023, as will updated campaign eligibility periods. 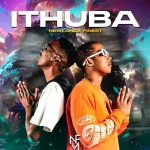 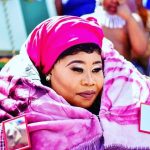