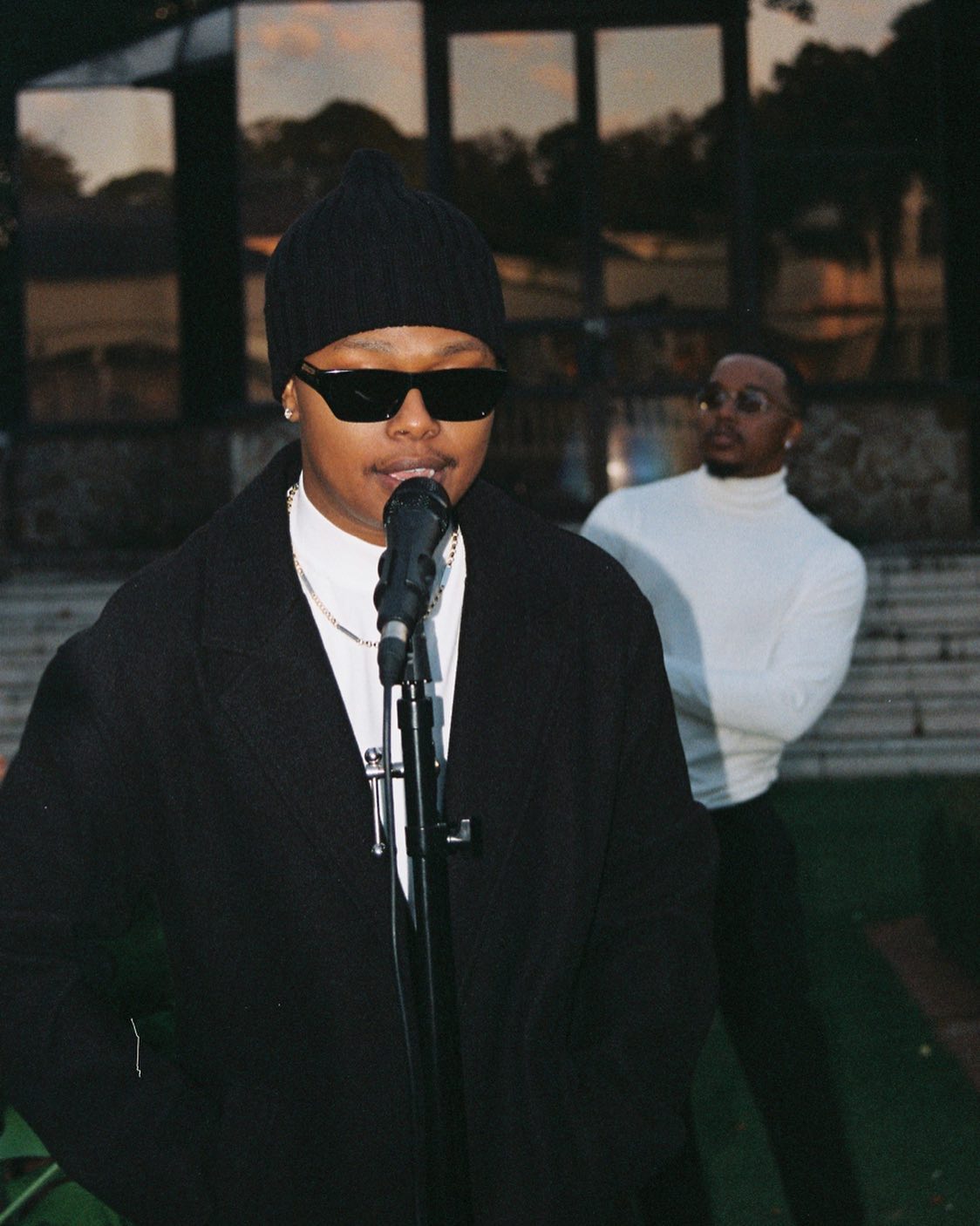 Few to none of the artists who used to be on the Ambitiouz Entertainment label have anything good to say about it. A-Reece recently talked about the label and what he learned while he was signed to it.

During his time with Ambitiouz, A-Reece was definitely a force. Even though he started his own label, Hip Hop fans in the country still like him.

In his recent interview with SA Hip Hop Mag when he launched his own label, A-Reece revealed a lesson he learnt while at the label. “Number one it’s all about the intention. With Ambitiouz Entertainment, some luck played into that, I don’t know how the owner will feel about that, I don’t really care,” he said.

He further reiterated that luck played a huge role into this, “some luck played into that, it’s like this man got all the talented artists in one place whether it be out of desperation out of you know the circumstances or out of not having a choice at all. But he had us grow in one space and what I realized was he had the blueprint, but what I learnt was it really has to be intentional.”

Ambitiouz recently made headlines for their legal battle with Blaq Diamond. The duo is the latest to leave the label and they announced that they are independent. “We’re fully back in business and finally independent.”

Speaking to MacG on Podcast and Chill they said, “It was between sticking with the record label or choosing growth. We wanted growth more than anything because we wanted to tap into the African market.”

“There was a clear disconnect between our vision and theirs. It was nice working with them, but we just wanted to shoot to the other side. We always made sure that we had lawyers around. Even with us leaving Ambitiouz, we had to get lawyers to clear everything up.”

It seems as though they are knee deep in some legal troubles and it is not looking good for them.

Sunday World shared a letter detailing what the group would like to leave and take, “In terms of their contracts, the artists were supposed to be booked for their gigs via the label and release three albums before their contracts could end,” a part of the letter reads as quoted by the publication.

“In the letter, the duo stated it was terminating their contract with the stable but would hand over royalties of its songs.”

Read more: Blaq Diamond Girlfriends – Are They Even Dating? 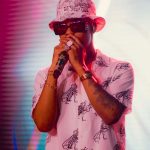 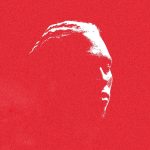