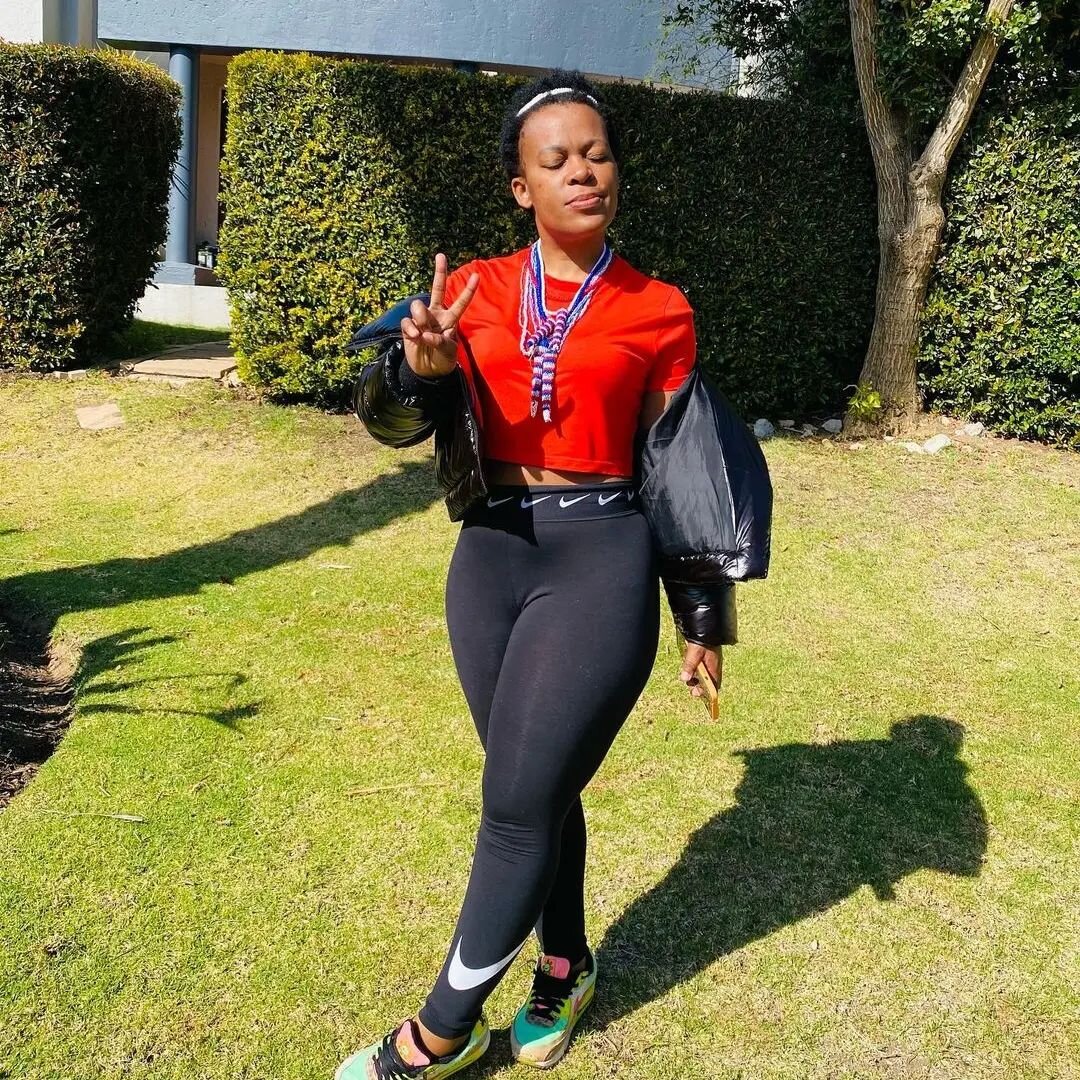 Zodwa Wabantu and her boyfriend, Olefile Mpudi, have denied rumors that they are no longer together.

In an interview with ZakaVibes, the two set the record straight about their relationship, saying that it is strong and that a breakup is not on the horizon. In fact, they’ve been together for a year and six months and are happy about it.

“I’m still dating Ricardo Olefile Mpudi. I know there’s a misconception out there because we are protecting our relationship.”

Zodwa Wabantu Uncensored, her reality show, aired on Moja Love on DStv channel 157. The star told TshisaLIVE at the time that viewers could expect a lot from her show.

“People can expect to see my son speaking about how he feels about being the child of Zodwa, who has been called names and whatever they say about me. Then Ricardo, my boyfriend, my journey of accepting my ancestral calling, fighting with family, witchcraft at home, and everybody who’s against me who says I want ukuthwala ngabo, hey, my life is upside down.”

Fast forward to the present: the reality TV star came clean and said the break-up was a stunt.

“No we were shooting a reality show so we make so many stunts trying to teach that you should get help in case something doesn’t go well or right. Remember in the reality show I teach rawness about me, I’m the example. I never went to court there’s no break-up that happened. We never broke up.”

Olefile said their relationship is strong and Zodwa has been in his corner since they started dating.

“I will say our relationship is still the same since day one because we’ve been always together, supporting each other, outgoing, having fun, clubbing and all those things and I’ve also started shooting a movie. She’s been supporting me through my journey and basically being there for me. Acting came naturally to me, but I’ve been auditioning and attending drama classes. It comes with a good side, and also the bad side with it but also the bad side I’m just OK with it now.” 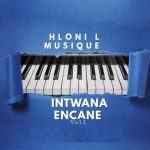