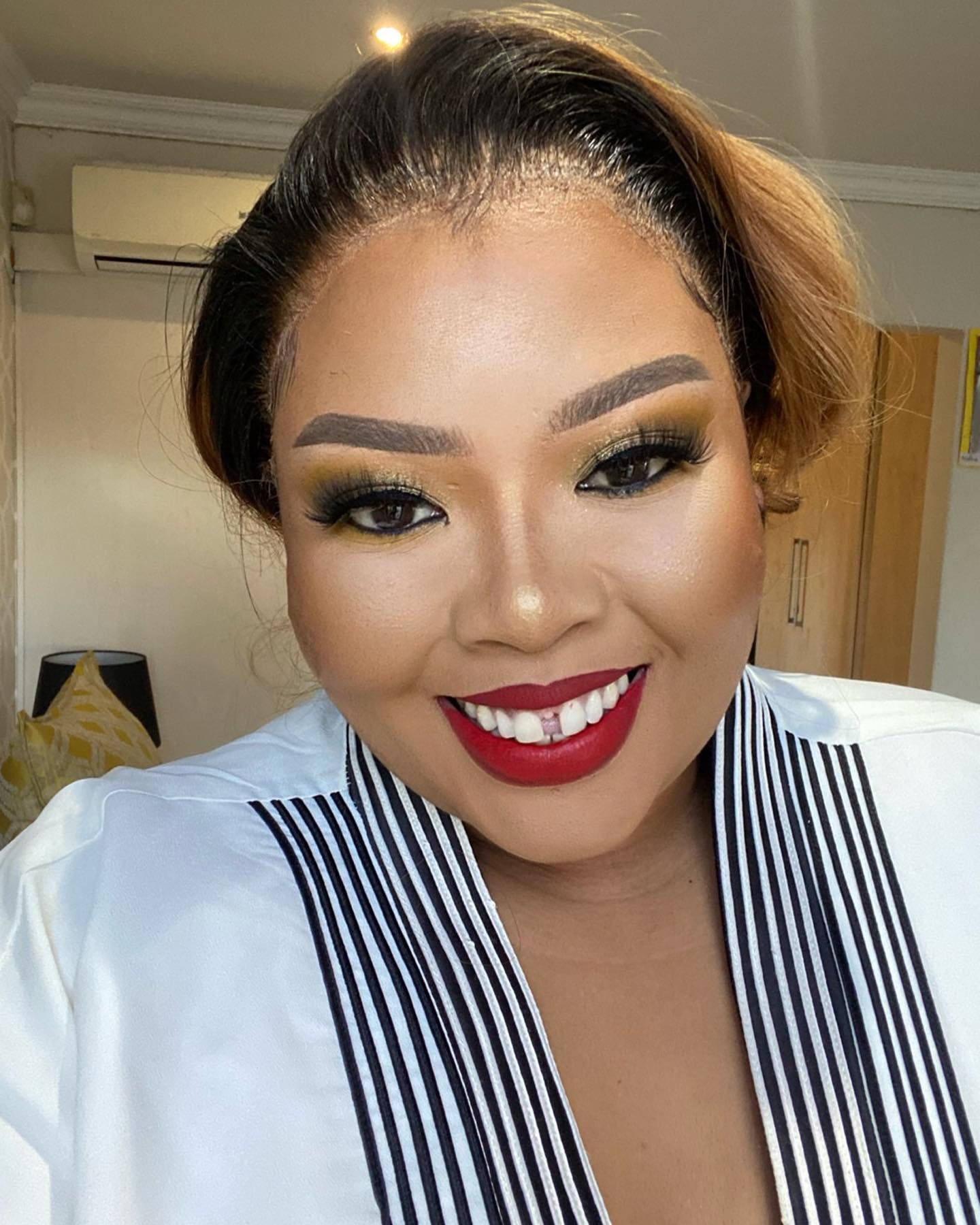 Anele Mdoda, a radio and television personality, has come under fire for posting a childhood photo on Twitter. Tweeps are making her look smaller from when she was a child to now, especially her gap tooth.

Tweeps are clearly not content with Anele Mdoda’s appearance, particularly her visible gap tooth. Following on from Mdoda, who shared a beautiful childhood photo with a cute caption. Tweeps have been breathing down her neck since her most divisive and contentious gap tooth.

Mdoda most likely did not expect the amount of hatred and animosity she has received on Twitter after sharing a childhood photo. While the radio DJ is currently in Hollywood, hosting and MC’ing the red carpet for the Lion King’s 25th anniversary celebrations on Broadway in New York.

The nasty comments flooded on Anele Mdoda’s tweeps as tweeps are calling her gap tooth ‘man made’ and not natural. Like in most every child, gap tooth is bound to be on the sides or simple in the middle. However, Mdoda it appears that Mdoda is catching more strays because she is famous and celebrated.

“Hold on! The gap was not there” wrote Chelly

At what age did North Korea separate from South Korea??

“Not the gap drifting from side to middle of the teeth, what an evolution” wrote Solomon Mabee

Not the gap drifting from side to middle of the teeth, what an evolution.

Although Mdoda enjoys a good social media squabble, she have not responded to all the jabs taken to her because of her gap tooth. The radio DJ is currently in America after honoring Lebo M’s invitation to go there and host the red carpet at the 25th Lion King Anniversary Celebrations in Broadway, New York City.

Let the celebrations begin.
The MC is back… On-time. With her jacket. 💥😃#AnelesAmazingRace #AneleAndTheClubOn947 pic.twitter.com/8pVUj6VBGh 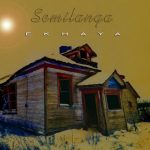 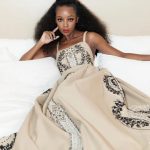