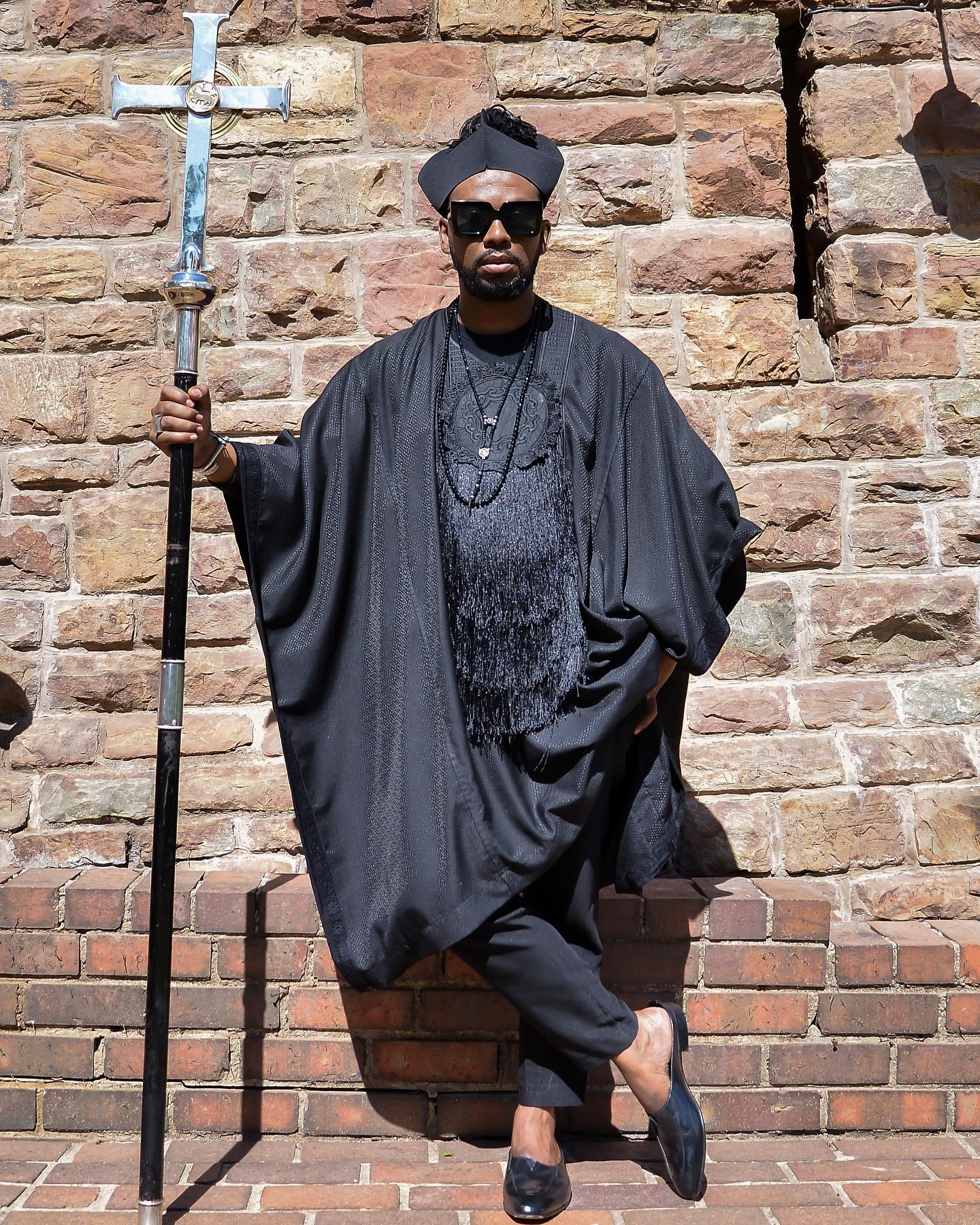 A man on Instagram named Zack has made a very serious accusation of sexual abuse against fashion designer David Tlale.

Zack went on Instagram and wrote a long post about how the designer allegedly abused him sexually while he was pretending to be a mentor.

“This man with ulterior motives got Close to me at 21 years of age while working for AFI South Africa and forges a friendship,” he started off saying that’s how and where they met.

He continues by saying, “I was charmed and inspired by him. A role model to me at the time, and to cut the long story short, he drugged and sexually abused me, he then exploited me of my skills during the pandemic. He would ask I write him pressers, sponsorship proposals and other strategies/copy, promise to pay me, often in clothing but wouldn’t actually, and when I’d remind him, he’d get defensive and gaslight me,” he continued.

“He later offered me a job as his PR & Comms Manager at my most vulnerable, I think two weeks out of rehab, unemployed – he played around my desperation for purpose, tricked me down 66% (I calculated) less than what both he and I knew I was worth at the time, gaslit me and lied to make me believe he had bigger plans for me in his brand, continued to use me, commented on my body and weight gains in the office during my most insecure days when I was literally gaining weight daily. A side effect from my depression medication and then he tried so hard to crush my self esteem and confidence,” Zack added.

He concluded by saying he vowed to never work in the fashion industry ever again because of this incident.

“I left his brand after 3 months working for him and swore never to work in the fashion media industry again. A passion and a vacation of mine.”

“It took me almost 2 years to realised that I didn’t deserve any of that. To fully understand that it was in fact sexual assault. That I was taken advantage of and just how pure my intentions were. I was young fragile. And since this realization I have been trying myself to an unhealthy sleeping routine and have told no one until my family this morning.”

He later claimed to have been contacted by the media and he dragged them saying he will not be entertaining it.

“F*ck the media reaching out. With love. I trust my own voice and truth. I don’t need a platform. I want legal advisors talking to me. We’re past giving you bylines. I’m coming heavy for that Tlale boy! If you want to help me its the legal route qha (only). ”

Continuing on his IG stories. Zack continued to Slam the media. He then sympathized with other young fashion designers who might get exposed to such. 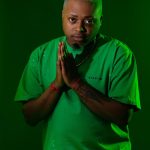 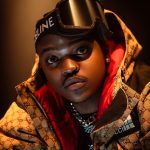