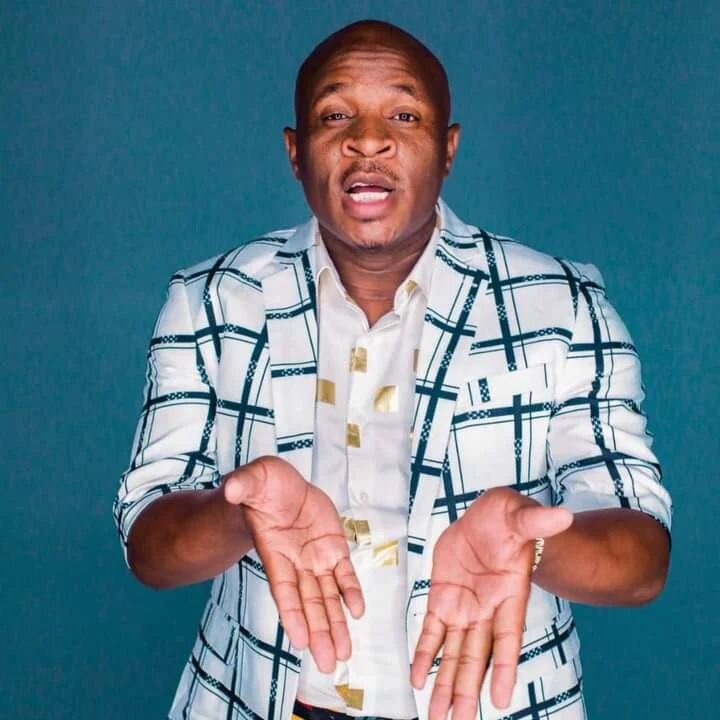 Last week, South African musician Dr. Malinga posted a video of himself riding a pricey McLaren, which caused quite a stir.

Malinga is seen in the video sitting in the million-rand whip and showing off its outside. It looks like Malinga was trying to get people to buy his new song, Ngiyabonga Nkosi.

A couple of months ago, the musician was asking for money on social media, so the video made people look twice. This comes after he said in September that SARS took his things and put them up for auction because of tax problems.

People on Twitter said he was being careless with his money when he bought the expensive car while he was having money problems.

Speaking to TshisaLIVE, the Oteng hitmaker rubbished rumours that he has purchased the R5 million sports car. Malinga said even though he loves big cars but, he cannot afford a McLaren now.

“It’s not my car, it’s just a video. I never wrote that the car is mine. It’s my friend’s car, not my car. For now, I cannot afford such a car. Even if I had the money I wouldn’t buy that car now. That car is too small for me, I love big cars. Buying a McLaren for me is the last resort,” he told TshisaLIVE.

He added ““I think the song is what misled them because I’m thanking God. They might have thought I was thanking God for the car.”

It seems as though that tweeps should offer an apology to Makinga after falsely accusing him of buying the ride.

Did Dr Malinga buy a McLaren or he was shooting a music video, or that's just for him to trend so that his music can sell?

I don't believe DR. Malinga bought that McLaren, he's a musician, he could be shooting a music video, remember he still needs to get back on his feet, it's been a tough 2+ years of his life, the celebrity life isn't gonna work out perfectly fine for him.

An African proverb of a man thanking the people who donated for his McLaren dream car. pic.twitter.com/cpHqi77Wi7

Wasn’t Dr Malinga broke two weeks ago 😂🤣 South Africa is indeed a land of many possibilities, I’m happy that the man bounced back with a McLaren!

Wasn’t Dr Malinga broke two weeks ago 😂🤣 South Africa is indeed a land of many possibilities, I’m happy that the man bounced back with a McLaren!

But to be honest, it doesn't make sense, people were donating for Dr Malinga few months ago and now he bought a new car 😭 a McLaren??

In September Malinga told Sol Phenduka and MacG that after the Durban July in 2019, he paid to pay R1 million of his R2.1 million debt to SARS.

Due to a lack of gigs, he was unable to pay the remaining amount. “In music, you depend on being called for your service,” he said, adding that he tried to reach out for help.

“After two years, SARS came. I called Minister Nathi Mthethwa, we talked. I was calling people that I worked with, but they didn’t come to my rescue,” he said.

The muso said this was a dark period in his life and he had financial problems due to COVID-19 restrictions.

“SARS came. I called Minister Nathi Mthethwa, we talked. Sometimes when I am hungry don’t advise that you have to plough, just dish out for me. I am not bath mouthing him, I am talking about what happened. I was calling people that I worked with, but they didn’t come to my rescue,” he said.

He continued: “They took everything. When you enter my house, if you don’t have a heart, you will laugh. My house is empty,” he said.

Dr. Malinga said he owed the taxman R500 000. “Auction is painful. I was there, I went there, and then I wanted to say ‘please is not like I don’t want to pay, I don’t have money. I am not trending. I don’t have songs. I am not being called at gigs and I can’t force people to book me,” he said.

Social media users donated funds to save his home and help him cover his SARS bill. 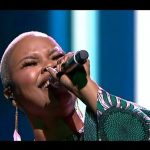 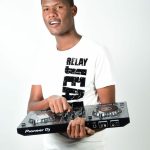