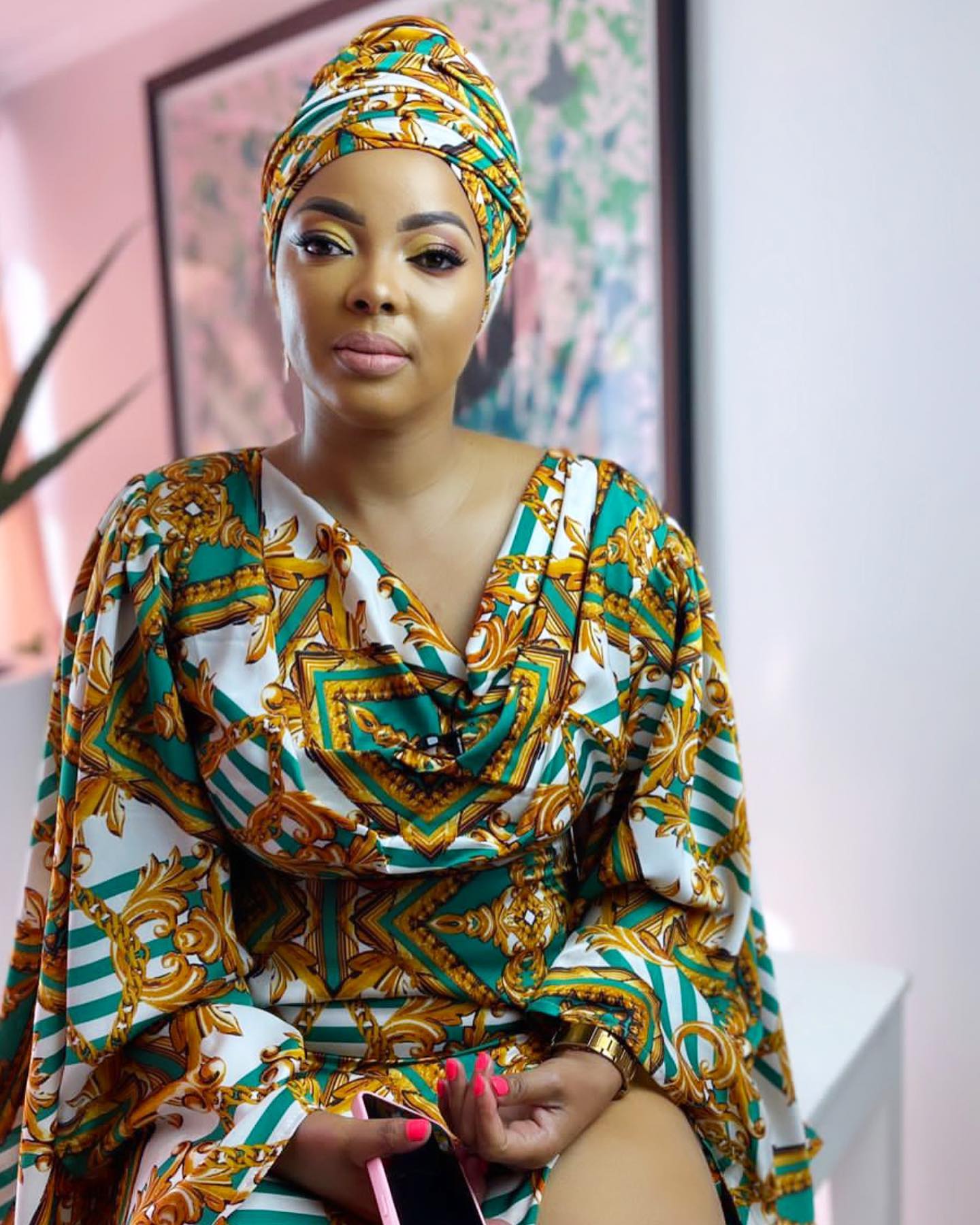 Mbali Ngiba, a TV actress, has apparently joined the cast of Showmax’s hit reality show The Housewives of Durban (RHOD)

Fans have been speculating who would be joining this season on social media, and the cat is now out of the bag. According to a publication source, several of the show’s cast members will not be returning when the next season begins. “Mbali is one of those who will appear in this program, and the recording of the program is about to begin,” the publication source said. “Some will not return, but it will be announced soon,” the person stated.

According to the source, LaConco will not return for season 3. Last season, LaConco raised feathers with her attitude toward Thobile Mseleku, and she was accused of lying about her mystery man.

When Thobile “MaKhumalo” Mseleku confronted LaConco about being chilly to her throughout the season, she called a spade a spade.

LaConco was not a fan of MaKhumalo from her debut and she even threw jab at her grand entrance with Mseleku during an event MaKhumalo organized for the ladies, who said she expected someone influential like Oprah Winfrey to be there. “You know I am expecting some private jets, red carpets, Oprah Winfrey is in Durban or some Beyonce has landed or somebody special, we were invited by Thobile. I have never been bored like this in my life.” she said.

During the re-union Donovan asked her if she was inheriting the beef from Mayeni, who is one of Mseleku’s wives.

“Absolutely not, It has got nothing to do with MaYeni. Thobile and I knew that there was a bridge we had to cross before. Maybe my weakness was when I saw the cameras, I couldn’t quickly just laugh before we crossed that bridge. Maybe that was my weakness and I am sorry for that. So, if she is able to do that, I couldn’t and it looked as if I had beef with her.”

When Thobile responded to her, she didn’t mince words. She said she had not been cruel to her, but LaConco kept pushing her buttons.

“I wouldn’t even say that I was confused, in life there will come a time where you will not be able to hide who you are, and I really never thought that she inherited any beef. It was just her being herself. Until this day I still don’t remember being cold to her. I really feel like she lied to herself until she believed in her own lies,” she said.

Thobile said LaConco has been taking a swipe at her and showing that she hates her. “Her thinking that it’s a bridge we needed to cross honestly she took it too far, I really thinks she was trying to cover whatever attitude she comes to me because she has been insulting me, she has been showing that she hates me, as a result I was very surprised and shocked when she I saw her offering a hug, I was like, I have never seen this type of a devil on earth.”

She said LaConco has been mean to her during her diaries but when she sees her she is not. “No I am being honest, how can you be so mean to me everywhere you can a chance and when you see me for the first time knowing that I have seen everything you have said about me and you give me a hug and call me sweetie.”

She says she doesn’t hate her, but that doesn’t mean she won’t hug her when she sees her. She went on to say that she mentioned that she respected Musa Mseleku and his wife, but MaKhumalo dismissed that statement. 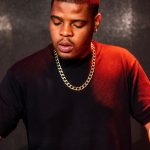 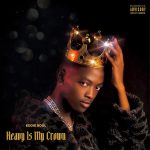